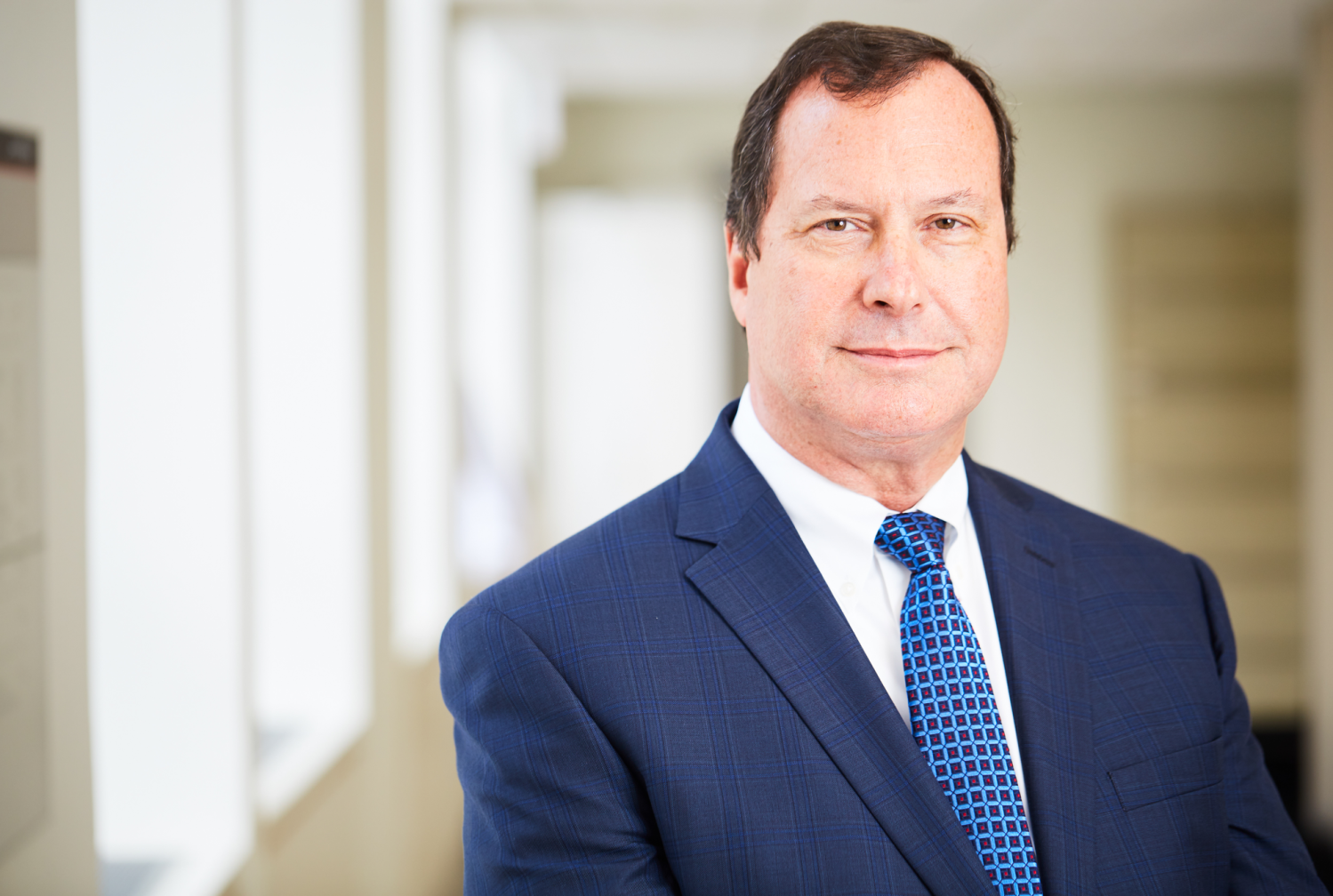 NEW YORK (June 11, 2009) — As many as half of all men taking the antidepressant medication paroxetine (trade names Seroxat, Paxil) may have increased sperm DNA fragmentation — a predictor of compromised fertility. Research led by NewYork-Presbyterian Hospital/Weill Cornell Medical Center also found that the changes are reversible with normal levels of sperm returning after discontinuation of the drug.

The study is currently published in the online edition of the journal Fertility & Sterility, and represents one of the first scientific investigations into the effect of antidepressants on sperm quality.

"It's fairly well known that SSRI antidepressants negatively impact erectile function and ejaculation. This study goes one step further, demonstrating that they can cause a major increase in genetic damage to sperm," says Dr. Peter Schlegel, the study's senior author. "Although this study doesn't look directly at fertility, we can infer that as many as half of men taking SSRIs have a reduced ability to conceive. These men should talk with their physician about their treatment options, including non-SSRI depression medications."

The study followed 35 healthy male volunteers who were given paroxetine, a selective serotonin reuptake inhibitor (SSRI), for five weeks. The drug was used because of its relatively short half-life and because it has previously shown to exert the strongest effect in delaying ejaculation. DNA fragmentation, defined as missing pieces of genetic code in the sperm DNA, was measured using an assay called terminal deoxynucleotidyl transferase dUTP nick end labeling (TUNEL).

Results showed that the percent of participants with abnormal DNA fragmentation rose from less than 10 percent to 50 percent while taking the drug. DNA fragmentation, the authors note, is known to correlate with poorer fertility and pregnancy outcomes, even when techniques such as in vitro fertilization and intracytoplasmic sperm injection are applied. It has also been linked with an increased risk for birth defects.

The study also confirmed the effect of SSRIs on sexual function, with more than a third of study participants reporting significant changes in erectile function and almost half reporting ejaculatory difficulties.

Normal levels of both sexual function and DNA fragmentation returned one month after discontinuation of the drug.

Sperm volume, concentration, motility and morphology were not significantly changed by SSRI therapy — although previous research by the NewYork-Presbyterian/Weill Cornell team has shown SSRIs to affect these measures in some men.

What accounts for these findings — more specifically, how does the drug affect the sperm?

Lead author Dr. Cigdem (Cori) Tanrikut explains that while the exact mechanism isn't understood, the evidence points to the drug slowing sperm as it travels through the male reproductive tract from the testis to the ejaculatory ducts. Sperm gets "hung up," she says, allowing it to get old and its DNA damaged.

"Our main clue is that DNA integrity was quickly restored once the study participants stopped taking the drug. This would have taken much longer had sperm production been affected," says Dr. Tanrikut, who is affiliated with Massachusetts General Hospital and Harvard Medical School, and led the study while completing a fellowship in male reproductive medicine and microsurgery at NewYork-Presbyterian/Weill Cornell. She is currently adjunct assistant professor of urology and reproductive medicine at Weill Cornell Medical College.

"This is a new concept for how drugs can affect fertility and sperm," notes Dr. Schlegel. "In most cases, it was previously assumed that a drug damaged sperm production, so the concept that sperm transport could be affected is novel."

"An estimated half of all infertility is related to problems on the man's side," continues Dr. Schlegel. "It is our hope that this research can improve couples' chances for conception, and potentially better our ability to create drugs that won't get in the way."

The study was supported with help from the Frederick and Theresa Dow Wallace Fund of the New York Community Trust.

Depression affects approximately 10 percent of American men over their lifetimes. Antidepressant medications are the most common form of treatment, with almost 233 million prescriptions written in 2007. The most common drug therapy used are selective serotonin reuptake inhibitors (SSRIs). While the current study looked at healthy, non-depressed individuals, it is known that untreated depression or anxiety alone can affect fertility. Recent research has shown that for both pregnant women with untreated major depression and for those who were taking SSRIs throughout their pregnancy, more than 20 percent of infants were delivered preterm.