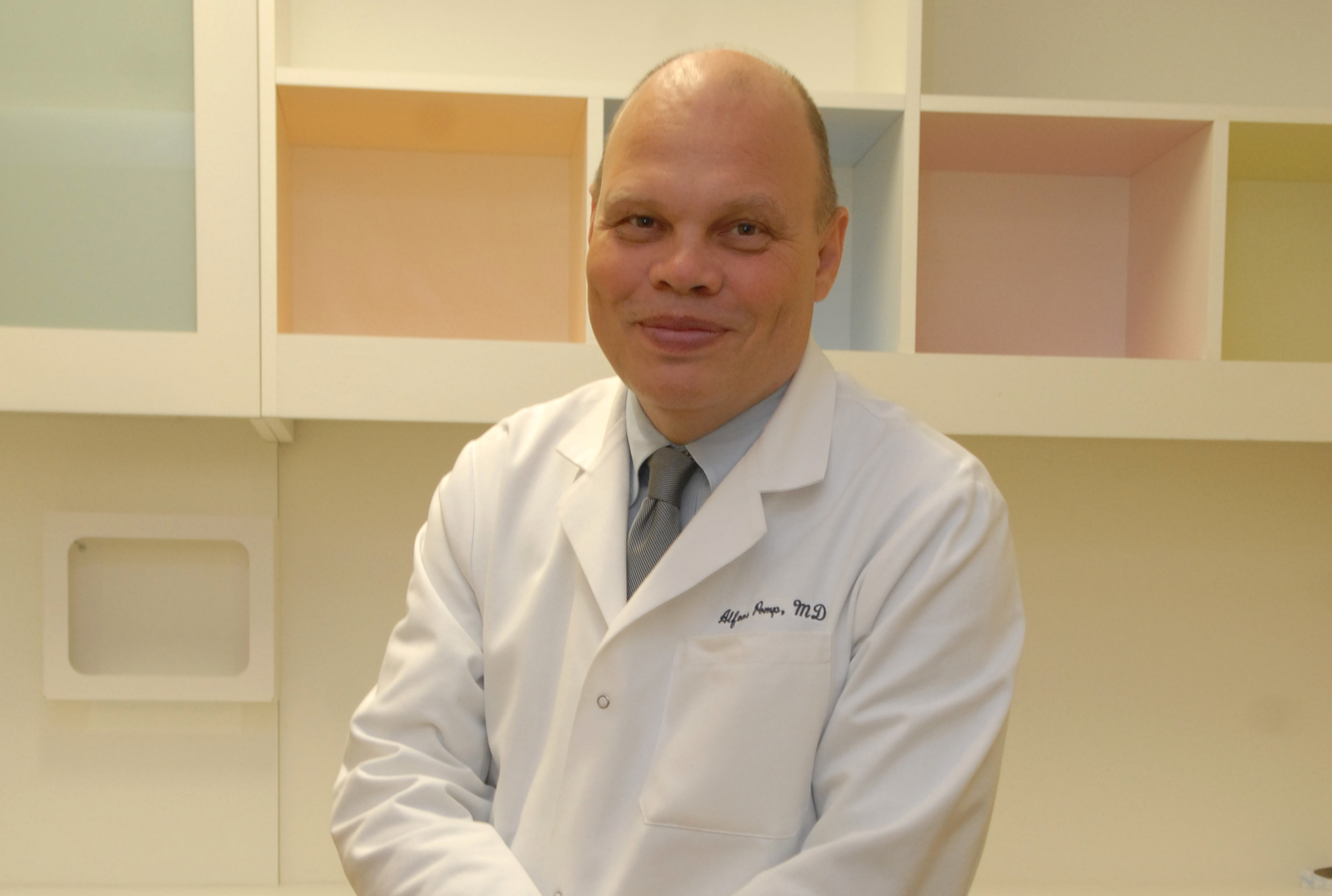 Dr. Pomp is currently leading innovative research into unique ways to maximize the safety and effectiveness of weight-loss surgery. He is currently one of six co-investigators for the National Institute of Diabetes and Digestive and Kidney Diseases (NIDDK) Bariatric Surgery Clinical Research Consortium. He also serves on the steering committee and chairs the adjudication committee for LABS (Longitudinal Assessment of Bariatric Surgery), a major research collaboration designed to provide a better understanding of the impact of weight-loss surgery on the health and well-being of patients with extreme obesity.

Since joining NewYork-Presbyterian/Weill Cornell in 2003, Dr. Pomp has been named co-director of the Columbia/Cornell Minimally Invasive Surgery Fellowship, and chairs several committees, including the Surgical Quality and Performance Improvement Committee and the Operating Room Utilization Committee.

"The professorship named for Leon Hirsch was established to support excellence in minimally invasive surgery, a role for which Dr. Pomp is uniquely qualified to assume," adds Dr. Michelassi.

"I look forward to collaborating with colleagues at NewYork-Presbyterian/Weill Cornell and worldwide as we develop new treatment options for patients who suffer from obesity and its life-threatening side effects — treatments that not only dramatically improve their quality of life, but can sometimes save their lives," says Dr. Pomp.

After graduating cum laude from McGill University, he attended medical school at the University of Sherbrooke, Quebec, Canada. He completed his internship and residency in general surgery at the University of Montreal, and a fellowship in nutrition and metabolism at the Brown University/Rhode Island Hospital. In 1988, he was appointed to the clinical faculty at the University of Montreal and was also appointed as an adjunct professor of surgery at McGill University. He then joined Mount Sinai Medical Center, where he helped create one of the world's first programs for minimally invasive weight-loss surgery. In 2003, he joined NewYork-Presbyterian/Weill Cornell, and in 2005, he was appointed as a Frank Glenn Faculty Scholar in Surgery.