Scientists Close In on Taurine's Activity in the Brain 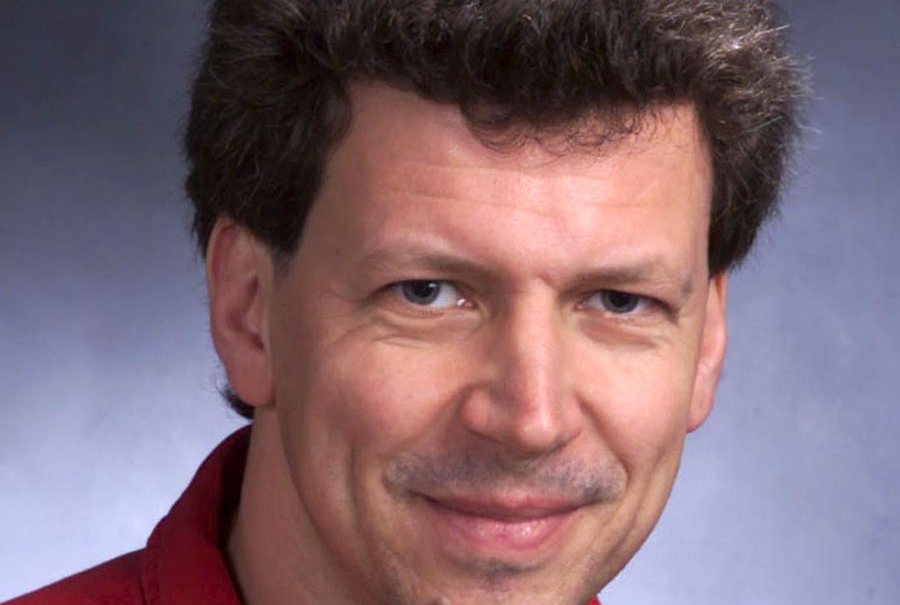 NEW YORK (Jan. 17, 2008) — Taurine is one of the most plentiful amino acids in the human brain, but neuroscientists are still puzzled by just how brain cells put it to use. Now, a team of researchers at Weill Cornell Medical College in New York City has uncovered a prime site of activity for the molecule, bringing them closer to solving that mystery.

"We have discovered that taurine is a strong activator of what are known as GABA receptors in a regulatory area of the brain called the thalamus," says study senior author Dr. Neil L. Harrison, professor of pharmacology and pharmacology in anesthesiology at Weill Cornell Medical College. "We had discovered these receptors two years ago and showed that they interact with a neurotransmitter called gamma-aminobutyric acid (GABA) &mdash the brain's key inhibitory transmitter &mdash that is also involved in brain development. It seems that taurine shares these receptors."

The finding is a surprise and opens the door to a better understanding of taurine's impact on the brain, the researchers report in this month's issue of the Journal of Neuroscience.

And while the amino acid is made naturally by the body, it's also a much-touted ingredient in so-called "energy drinks." "Its inclusion in these supplements is a little puzzling, because our research would suggest that instead of being a pick-me-up, the taurine actually would have more of a sedative effect on the brain," Dr. Harrison says.

Still, the prime focus of the new study was simply to find a site for the neurological activity of taurine; such a site has been missing despite many years of study.

"Scientists have long questioned whether taurine might act on an as-yet-undiscovered receptor of its own," notes lead researcher Dr. Fan Jia, postdoctoral scientist in the Department of Anesthesiology. "But after some recent work in our lab, we ended up zeroing in on this population of GABA receptors in the thalamus."

The thalamus, located deep in the brain's center, is involved in what neuroscientists call "behavioral state control," helping to regulate transitions between sleep and wakefulness, for example. "It's like a railway junction, controlling information traffic between the brainstem, the senses and the executive functions in the cortex," Dr. Harrison explains. "When you're sleeping, the thalamus is discharging slowly and isolates the cortex from sensory input. But when you're awake, the thalamus allows information from the sensory system to activate the cortex."

Investigating further, the researchers exposed thin slices of thalamic tissue from the brains of mice to concentrations of taurine that were similar to what might be found in the human brain.

"We found that taurine is extraordinarily active on this population of GABA receptors in the thalamus," Dr. Harrison says. "It came as a bit of a surprise that the same receptor was used by both taurine and GABA. Nevertheless, finding taurine's receptor has been like discovering the 'missing link' in taurine biology."

Of course, the question of what taurine actually does in the brain remains unanswered for now. "Unraveling that mystery is the prime goal of that research, and that's where we're headed next." Dr. Harrison says.

There's already one leading theory: "GABA is important for forging new cell-to-cell connections within the developing brain, and because taurine shares a receptor with GABA, it, too, may play a role in neurological development," the researcher speculates.

And what about the energy-drink connection? "Remarkably little is known about the effects of energy drinks on the brain. We can't even be sure how much of the taurine in the drink actually reaches the brain!" Dr. Harrison says. "Assuming that some of it does get absorbed, the taurine &mdash which, if anything, seems to have a sedating effect on the brain &mdash may actually play a role in the 'crash' people often report after drinking these highly caffeinated beverages. People have speculated that the post-energy drink low was simply a caffeine rebound effect, but it might also be due to the taurine content."

This work was funded by the U.S. National Institutes of Health (NIH).

Co-researchers include Dr. Minerva Yue, Dr. Angelo Keramidas and Dr. Peter A. Goldstein &mdash all of Weill Cornell Medical College as well as Dr. Dev Chandra and Dr. Gregg E. Homanics, of the University of Pittsburgh.

Weill Cornell Medical College &mdash Cornell University's Medical School located in New York City &mdash is committed to excellence in research, teaching, patient care and the advancement of the art and science of medicine, locally, nationally and globally. Weill Cornell, which is a principal academic affiliate of NewYork-Presbyterian Hospital, offers an innovative curriculum that integrates the teaching of basic and clinical sciences, problem-based learning, office-based preceptorships, and primary care and doctoring courses. Physicians and scientists of Weill Cornell Medical College are engaged in cutting-edge research in such areas as stem cells, genetics and gene therapy, geriatrics, neuroscience, structural biology, cardiovascular medicine, infectious disease, obesity, cancer, psychiatry and public health &mdash and continue to delve ever deeper into the molecular basis of disease in an effort to unlock the mysteries behind the human body and the malfunctions that result in serious medical disorders. The Medical College — in its commitment to global health and education — has a strong presence in such places as Qatar, Tanzania, Haiti, Brazil, Austria and Turkey. With the historic Weill Cornell Medical College in Qatar, Cornell University is the first in the U.S. to offer a M.D. degree overseas. Weill Cornell is the birthplace of many medical advances &mdash from the development of the Pap test for cervical cancer to the synthesis of penicillin, the first successful embryo-biopsy pregnancy and birth in the U.S., the first clinical trial for gene therapy for Parkinson's disease, the first indication of bone marrow's critical role in tumor growth, and, most recently, the world's first successful use of deep brain stimulation to treat a minimally-conscious brain-injured patient. For more information, visit www.med.cornell.edu.
Andrew Klein
ank2017@med.cornell.edu