Findings Have Potential of Changing Clinical Practice for Male Infertility 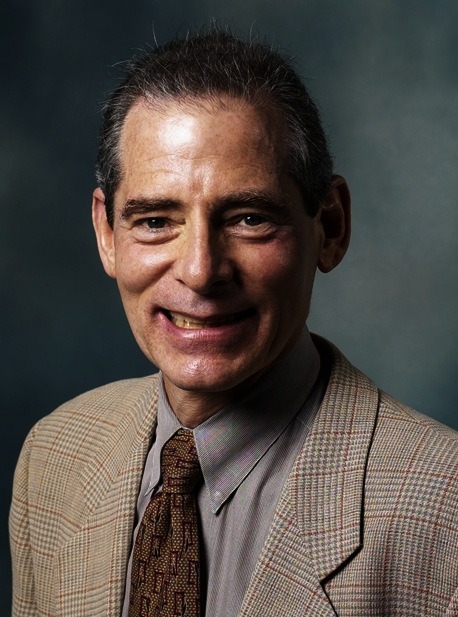 NEW YORK (November 15, 2005) — Men with infertility and abnormal sperm counts have a 20-fold greater incidence of testicular cancer compared to the general population, according to a new study from the Department of Urology at NewYork-Presbyterian Hospital/Weill Cornell Medical Center. The study, published in this month's issue of the Journal of Urology, may change clinical practice for male infertility and allow earlier diagnosis of testicular cancer.

"Patients and physicians should be aware that one cause of male infertility is cancer, particularly testicular cancer. Screening for testicular cancer could now become a standard part of all male infertility treatment," says Dr. Marc Goldstein, the study's lead author. He is Surgeon-in-Chief of Male Reproductive Medicine and Surgery at NewYork-Presbyterian/Weill Cornell and Professor of Reproductive Medicine and Urology at Weill Medical College of Cornell University. An early diagnosis of testis cancer may increase the chance of long-term survival.

A retrospective review of the charts of 3,847 men presenting with infertility and abnormal semen analysis during a 10-year period found that 10 men (0.3%) were diagnosed with testicular tumors. Of this group, two men had a history of cryptorchidism, the failure of one or both of the testicles to descend into the scrotum — a risk factor for testicular cancer. The remaining eight men had no identifiable risk factors for testicular cancer. The race- and age-matched control group — represented by the Surveillance, Epidemiology, and End Results (SEER) database — reported an incidence of 10.6 cases of testicular cancer per 100,000 men of similar age group and racial composition during the same period. Comparing the incidence of the infertile group to the control group, the standardized incidence ratio was 22.9 — meaning that infertile men were more than 20 times more likely to have a testis tumor than other men. If the two patients with a history of cryptorchidism are excluded, the incidence ratio is 18.3.

The likelihood of finding testicular cancer in infertile men is one in 500 patients screened compared, for example, to one cancer patient out of 1,438 women screened for breast cancer using a mammogram. "Examination of all infertile men by a urologist is justified," says Dr. Goldstein. Early diagnosis is possible with a scrotal ultrasound test.

The exact causative factors that link testicular cancer and infertility are still unknown.