Pregnant women are increasingly choosing to deliver their babies outside of the hospital, with such births rising by 80 percent from 2009-2014 despite being associated with higher neonatal morbidity and mortality, according to new research from Weill Cornell Medicine.

The investigation, published Jan. 23 in the Journal of Perinatal Medicine, analyzed information from the National Vital Statistics System, a Centers for Disease Control and Prevention database that tracks national statistics including home births. The number of planned home births and those at freestanding birthing centers rose from 32,596 to 58,743 from 2009 to 2014, a growth of 80 percent.

The authors also cite previous research revealing that such births have a higher likelihood of neonatal morbidity and mortality. It's possible for complications to arise in the birthing process, even when a pregnancy is considered "low risk." For example, the placenta could break prematurely and prevent the baby from receiving vital nutrients, or the mother could develop dangerous and uncontrollable bleeding. Problems like these can be treated immediately at a hospital where cesarean deliveries are available immediately but may prove detrimental at home, the investigators say. While such events are less frequent, they could injure or be fatal to the fetus or newborn, and the authors say women should take them into account as they decide where to give birth.

"Women need to know that home birth is not perfect for all births," said Dr. Frank Chervenak, chairman of the Department of Obstetrics and Gynecology and the Given Foundation Professor of Obstetrics and Gynecology at Weill Cornell Medicine, and obstetrician-in-chief at NewYork-Presbyterian/Weill Cornell Medical Center. "There's a need for the profession to clearly put the facts forward and recommend against out-of-hospital births. It's an ethical mistake not to give that recommendation." 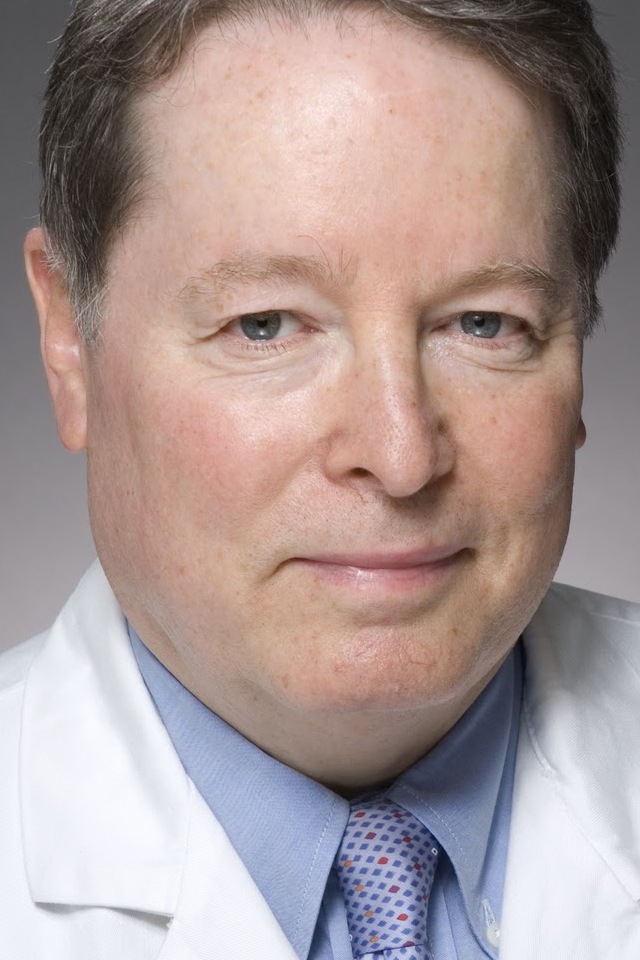 Using information from the database, the researchers examined the rates of planned home births in the United States compared to those around the world. "The most surprising trend we found was that the United States now has the largest number of home births of any westernized nation in the world — and we're the only westernized country where that trend is increasing," said Dr. Amos Grunebaum, a professor of clinical obstetrics and gynecology at Weill Cornell Medicine and an attending obstetrician and gynecologist at NewYork-Presbyterian/Weill Cornell. By contrast, the rate of home births has fallen from 80 to 16 percent in the Netherlands.

Demographically, white women are more likely to have a home birth than black or Hispanic women who prefer to deliver in hospitals. The authors attribute the increasing trend in part to high-profile women who have advocated for the home-birth experience.

Women may choose to deliver their babies out of the hospital because they're more comfortable in a home setting or because they want to avoid intervention like epidural anesthesia or cesarean sections, which hospitals believe must be readily accessible to ensure patient safety. The authors highlight the need for the medical community to identify and understand women's desire for home births so that hospitals can work to improve the birthing experience while maintaining the highest caliber of safety.

"Although the risk is small, every human life is important and any opportunity to save a life is precious," Dr. Chervenak said. 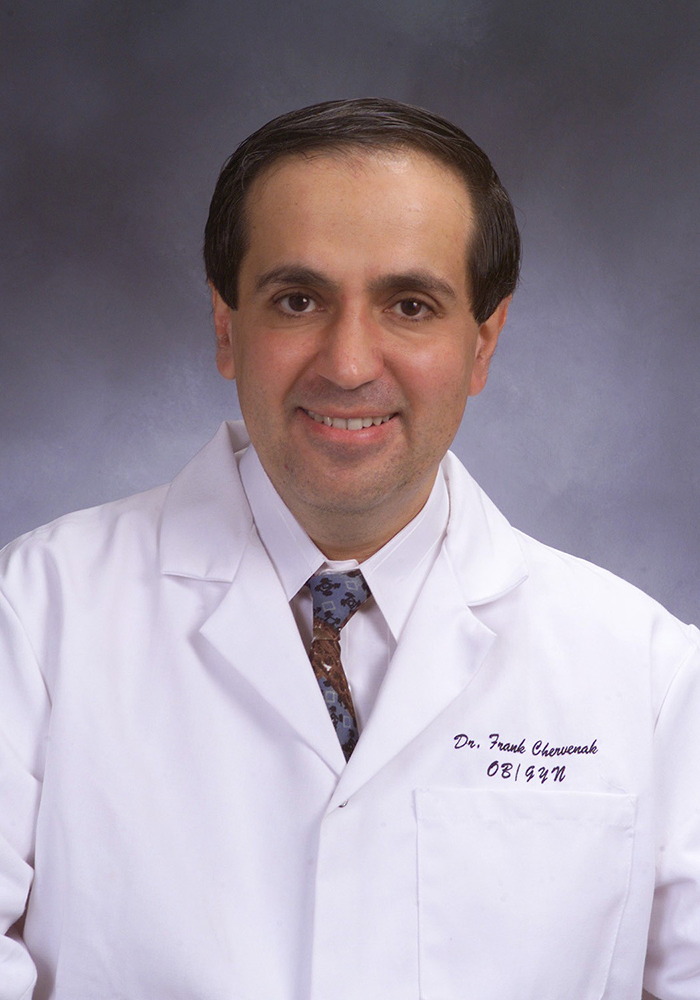 Pregnant women are increasingly choosing to deliver their babies outside of the hospital, with such births rising by 80 percent from 2009-2014 despite being associated with higher neonatal morbidity and mortality.