NEW YORK (September 18, 2014) — Custom-made versions of a widely prescribed, low-cost drug used to prevent a leading cause of blindness in the elderly vary widely in their dosages, Weill Cornell Medical College scientists found in analyses of the eye injections. Investigators saw no evidence of impurities or contamination but found that many of the samples, which were prepared by pharmacists through a process called compounding, contained less medication than doses of the drug obtained directly from the manufacturer. The research, published today in JAMA Ophthalmology, is likely to increase scrutiny of compounding pharmacies, which tailor-mix drugs for individual patients, and to question whether eye-care specialists should continue to prescribe the cancer drug Avastin for age-related macular degeneration (AMD).

"Our evaluation showed significant differences in doses of compounded Avastin, as well as lower drug levels overall compared to Avastin that came from the manufacturer. This is troubling because the prescribed dosing regimen potentially won't produce the desired therapeutic response, or may put a patient's health at risk,” said lead author Dr. Szilárd Kiss, director of clinical research and an associate professor of ophthalmology at Weill Cornell Medical College. "Although there were no signs of contamination, these findings raise legitimate concerns about the quality practices of compounding pharmacies."

Pharmacy compounding is the practice of creating customized, prescription medications to meet individual patients' needs. At the request of a physician or other healthcare provider who is authorized to write prescriptions, a licensed pharmacist alters ingredients in drugs, such as removing allergy-causing dyes or preservatives or preparing an alternative dosage form to make it easier for patients to take their medications. An estimated 3,000 compounding pharmacies fill more than 30 million prescriptions a year in the United States.

Many eye doctors use Avastin, which is only approved by the U.S. Food and Drug Administration (FDA) to treat cancer, as an off-label treatment for AMD, retinal vein occlusion (RVO), diabetic macular edema (DME) and other, similar eye conditions. Compounding pharmacists divide the drug, which for cancer patients is typically injected into a vein, into multiple smaller doses that are then injected into the eye in a non-FDA approved, off-label fashion. Doctors and patients have no other way of obtaining Avastin for off-label use to treat these eye diseases other than through compounding pharmacies.

AMD affects about 3 million Americans, and more than 150,000 people — mostly age 65 or older — are diagnosed with the disease each year. AMD causes blood vessels to grow and spread in the back of the eye. Over time, the blood vessels may leak or bleed, causing blurred or distorted vision. Patients can lose some or all of their vision if the disease is left untreated.

When injected into the eye, Avastin, also known by its chemical name, bevacizumab, stops blood vessels from leaking and growing. Two similar medicines, Lucentis (ranibizumab) and Eylea (aflibercept), are FDA-approved for this serious, sight-threatening "wet" form of AMD but cost about 40 times more per dose than Avastin. Many doctors prescribe Avastin for AMD, RVO and DME because of the significant, potential cost savings to patients and insurers. But in recent years, several compounding pharmacies have sold tainted drugs, including Avastin, that have blinded and sickened hundreds of patients.

In the study, researchers obtained three Avastin samples prepared in syringes from 11 compounding pharmacies from around the United States. Two samples from each pharmacy were tested for protein concentration (to measure the average amount of drug in the syringe), while the remaining 11 samples were tested for contaminants. The researchers compared individual doses of compounded Avastin to samples obtained directly from the drug manufacturer, Genentech — formulations identical to those compounding pharmacies buy from the company to make eye injections. They found 17 samples with significantly less drug than the respective Genentech doses (and less than what was stated on the compounding pharmacy label), as well as one syringe that was completely empty, containing absolutely no medication at all.

The researchers also compared protein concentrations of the two samples from each pharmacy. They observed significantly different drug levels between the samples in three of 10 facilities. None of the samples tested positive for bacteria or other impurities. 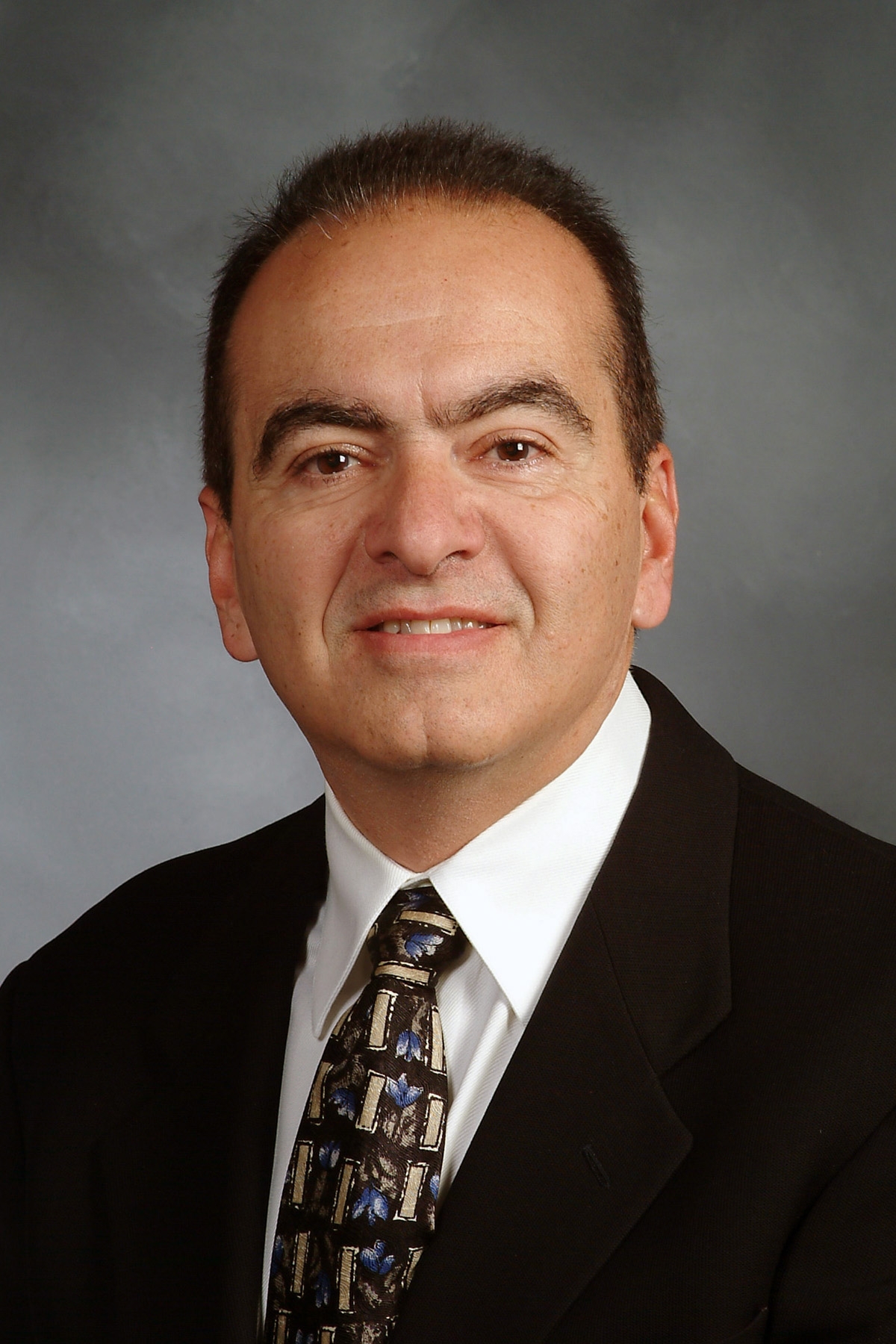 "The study sharpens our understanding of the complexities of selecting the appropriate treatment for patients suffering from AMD or other diseases that affect blood vessels in the eye. It adds a new and critical element to the national debate regarding the efficacy, costs, and safety of off-label Avastin compared to similar, on-label medications — namely, a careful analysis of what is actually in the Avastin syringe obtained from a compounding pharmacy," said co-author Dr. Donald D'Amico, chair of the Department of Ophthalmology and the John Milton McLean Professor of Ophthalmology at Weill Cornell, and ophthalmologist-in-chief at NewYork-Presbyterian Hospital.

"Although, reassuringly, all of the syringes in our study were contaminant-free, the wide variations in the Avastin doses in the various samples suggest that, in clinical practice, some patients who are ‘non-responders' may simply have been under-dosed, and other patients may have received higher doses than recommended. Clearly, greater precision is needed to provide the best care for our patients," added Dr. D'Amico, who has served as a consultant for Genentech.

Dr. Kiss, who also consults for Genentech, the company that makes both Avastin and Lucentis, and for Regeneron, which makes Eylea, is encouraged that the federal government is actively addressing deficiencies in the pharmacy-compounding industry through tighter controls and regulations, such as new manufacturing rules, routine inspections of facilities, and self-reporting of adverse side effects. Compounders are licensed and regulated by their respective state boards of pharmacy, but a law passed in 2013 — the Drug Quality and Security Act — enforces new quality-control guidelines and increased federal supervision to guard against unsafe and sometimes illegal compounding practices. To help reduce treatment costs, scientists also have proposed further research exploring whether fewer injections of the more expensive AMD drugs work as well as Avastin.

"I'm hopeful the legislation will maintain patient access to needed compounded drugs while ensuring the predictability and reliability of these medications. This should raise the level of confidence among pharmacies, providers, and their patients," he said. 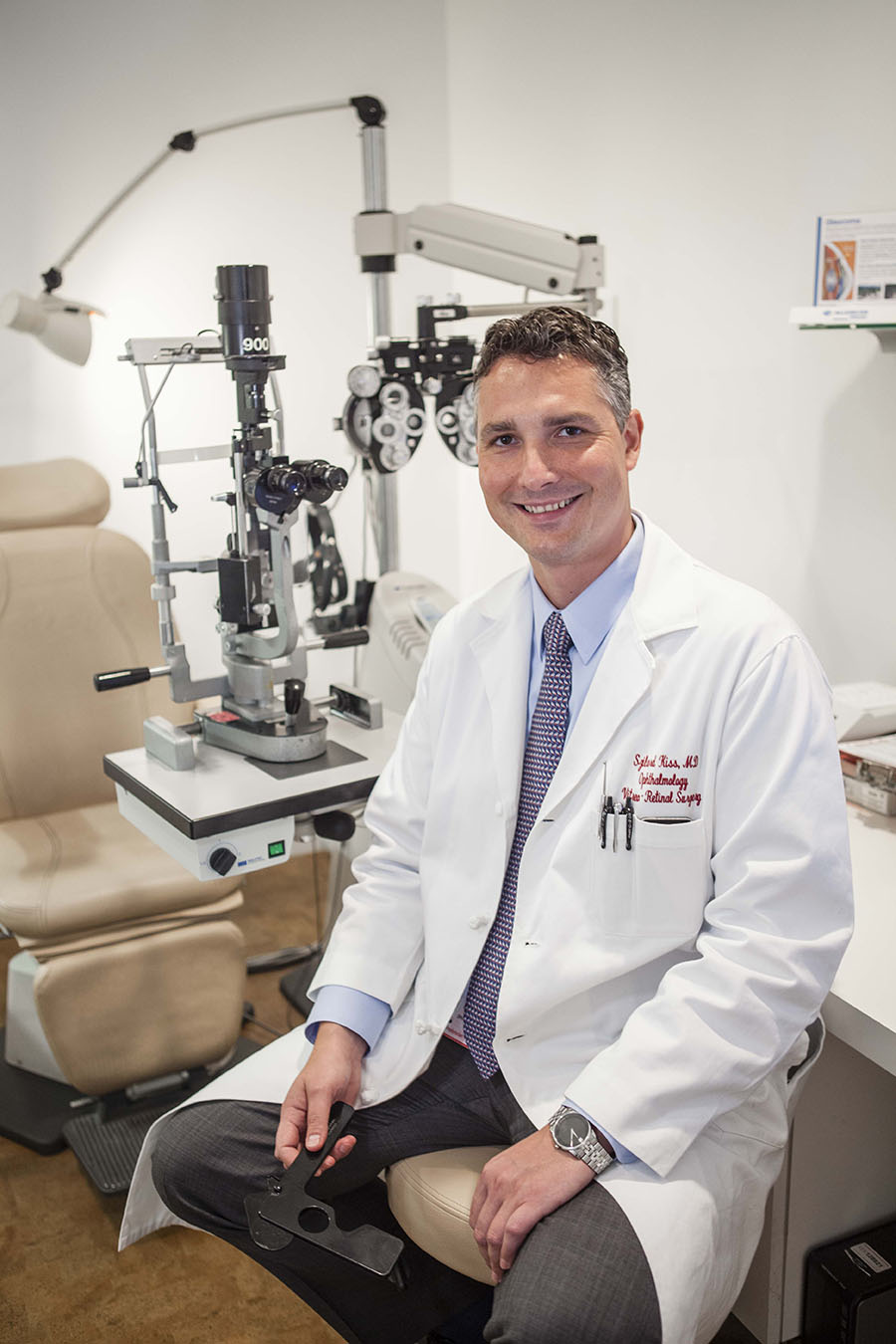